The Ghost Poets consist of ex-members of long-time Midwestern favorites Michael Stanley Band, including their namesake leader. Following the 1987 break-up of the Michael Stanley Band, Stanley spent several years away from music, although not too far away, as he remained somewhat involved covering regional entertainment for a couple Cleveland television programs and as an afternoon disc jockey for a radio station. When Razor & Tie reissued his band's back catalog during 1992-1993, Stanley was reinvigorated and reunited with former bandmates Jonah Kolsen and Bob Pelander, and singer Jennifer Lee, who had performed with them in the past, to form the Ghost Poets. Razor & Tie took on the project and released the group's self-titled, "Ghost Poets" debut in 1994. Stoked by the heightened profile from the Michael Stanley Band's reissues and the participants still strong regional following, the Ghost Poets had a ready-made audience and sold well. 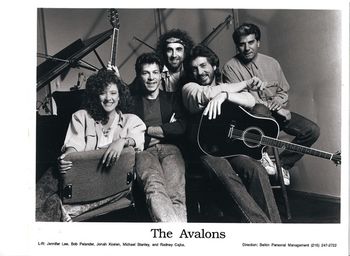 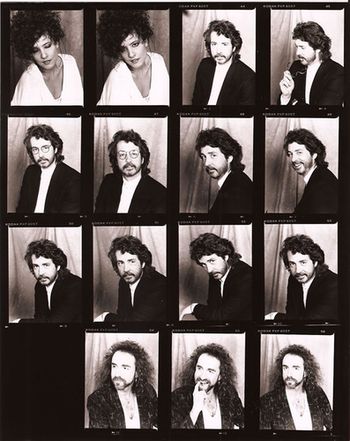 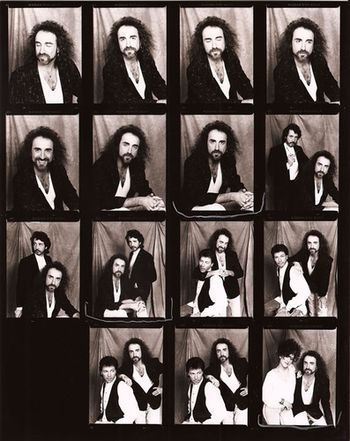 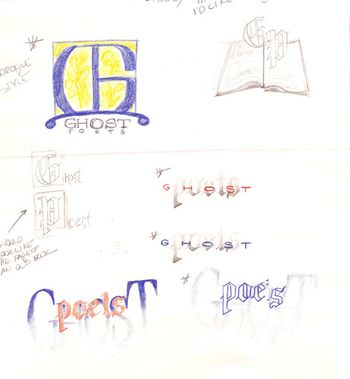 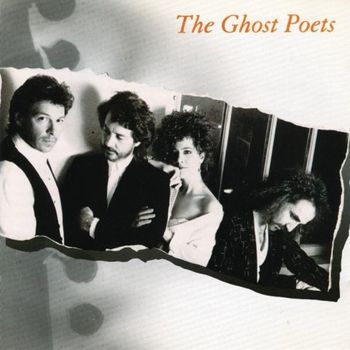